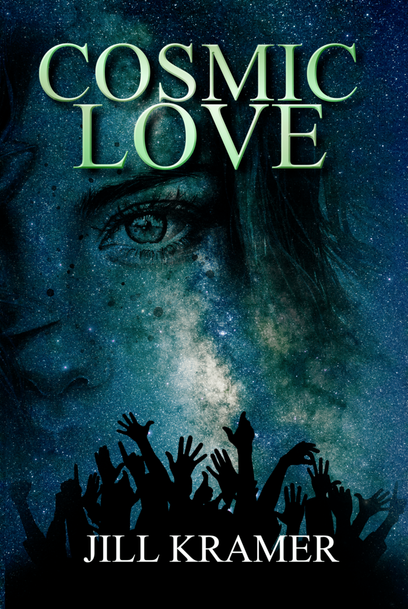 CRIMINAL DECISION is the harrowing tale of one woman’s battle against a corrupt family court as she tries to protect her 3-year-old daughter from sexual abuse.

Seeing how terrified her little girl appears each time her grandfather comes to pick her up for overnight visits, divorced mom Gina Seymour begins to suspect that her little girl is being molested. She asks the court to change the custody-sharing agreement but the wealthy and well-connected grandfather vehemently denies culpability and the judge chooses to believe that Gina is fabricating the charges. The physical evidence is inconclusive, the understaffed child protection agency fails to investigate and the court-appointed psychologist is on the take. The exasperated judge accuses Gina of “parental alienation” and threatens to place the child in the hands of the very man who so frightens the little girl. As it becomes increasingly clear that her worst fears are well-founded, Gina finds that the only solution is to break the law and take her daughter on the run.

Inspired by actual cases covered by award-winning journalist Jill Kramer, Criminal Decision addresses problems inherent in family courts throughout the nation which mistakenly place thousands of children in the homes of their abusers. 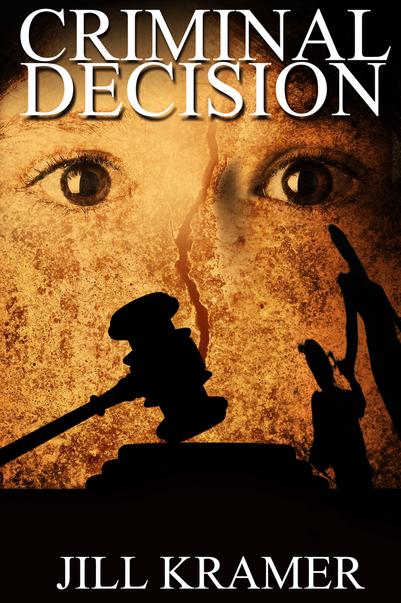 Set during the “me” decade of the 1970s, COSMIC LOVE is the story of a charismatic young woman who amasses a cult following of thousands. Malkeeya is a sociopathic biracial beauty who believes it’s her mission in life to end ethnic division and bring enlightenment to the western world. If she lines her pockets along the way, well, she never took a vow of poverty, did she? And if outsiders mistake her sacred ceremonial rites for sexual exploitation, says Malkeeya, that’s just the projection of their own dirty little minds.

Malkeeya’s inner circle of followers live communally in “clusters,” tithing everything they own, handing over their children to her teachings and ceding control over their own lives in the belief that they’ll find love and serenity. Although her right-hand man, Paul, initially rebels when he witnesses the psychic unraveling of her first victim, he dismisses his doubts as he, too, continues to be mesmerized by the fascinating Malkeeya.

But in the wake of the Jonestown suicides the legal authorities and surrounding community grow suspicious of the local cult leader and her unorthodox practices. Official investigations are launched, some of her followers defect and Malkeeya’s paranoia and delusions escalate as she sees her empire spiraling out of her control. Tragedy appears inevitable as this psychological thriller hurtles toward a shocking climax.